In the beginning they used Quake levels for testing purposes. -Vaana 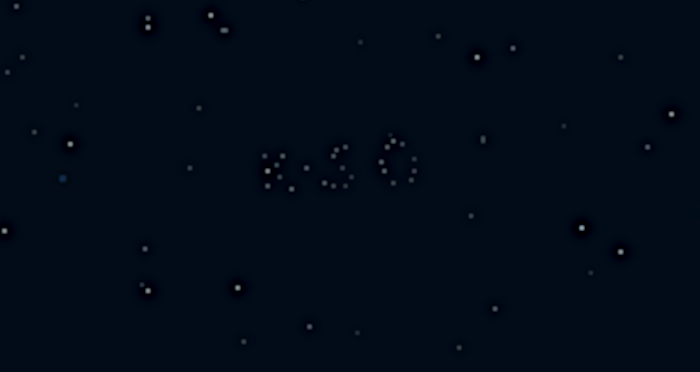 Kai Rosenkranz (KaiRo) was part of a clan with the acronym "KSO", which can be seen in the night sky texture of Gothic Vanilla.

Tool fans in the team? Might be intentional,
might be not, but I couldn't oversee it. -lali

Don-Esteban found this armor which was most likely the model for the engraving on the armor of Gomez' and/or the king respectively.

We expect the inscription on this sword texture to be:
For a short life we hail Gomez.

As seen above, Mike had developed an orcish alphabet in the design process of Gothic. A fan created a font out of it. The following Messages you can find inside the game, they were translated by Flatcher Goth: 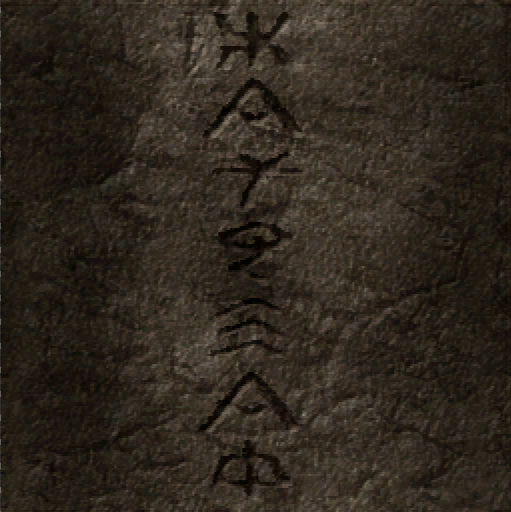 The above runes say: "Gateway". 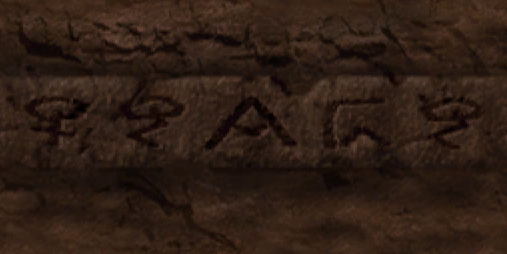 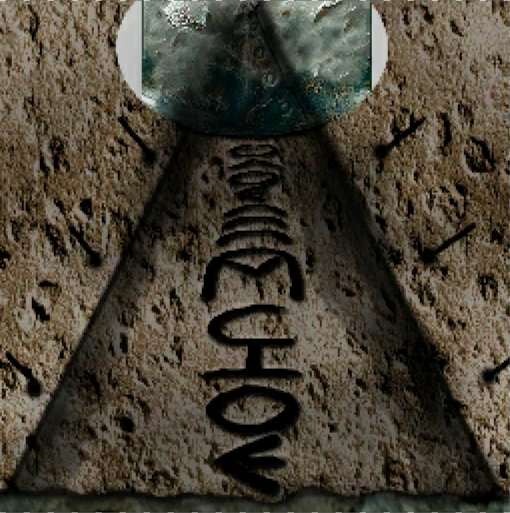 On this orcish weapon is written: "Horst".

And these runes on the english Cover say: Action Adventure Game.

When you examine the german handbook cover and look carefully, you will see a message. I cannot decipher everything, but: "Magier sollten sich am Eingang zum...", which means: "Mages should ... themselves at the entrance."

I had no .psd of the manual or didn't consider it. But Nex took a deeper look and found not only more of this message, but other messages too. I've inverted the colour for our black background here: 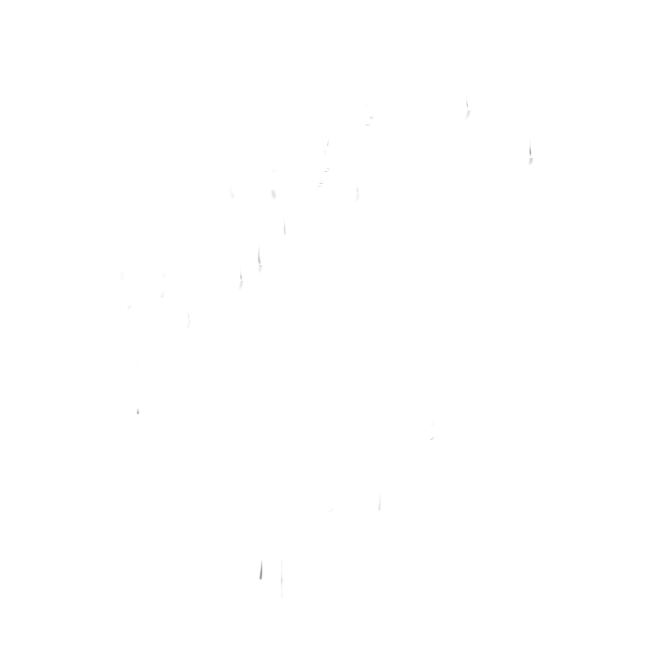 On the third one is written: "'24/15/8654/16' 'COONOFICAT'". No idea what the meaning could be. We also do not know what the meaning of the second one is or what the mages are supposed to do at the entrance to the valley. It all may have no deeper meaning. But interesting nonetheless.

In Gothic you activate the Cheat-Mode by typing 'Marvin' inside the character screen. Marvin is also the name of a Cut NPC from the Alpha. You deactive the Cheat-Mode by typing '42' inside the character screen, which is the answer of the Supercomputer from 'The Hitchhiker’s Guide to the Galaxy'. And when deactivated, a text is printed: "What was the question?"

You can find the cheat codes here.