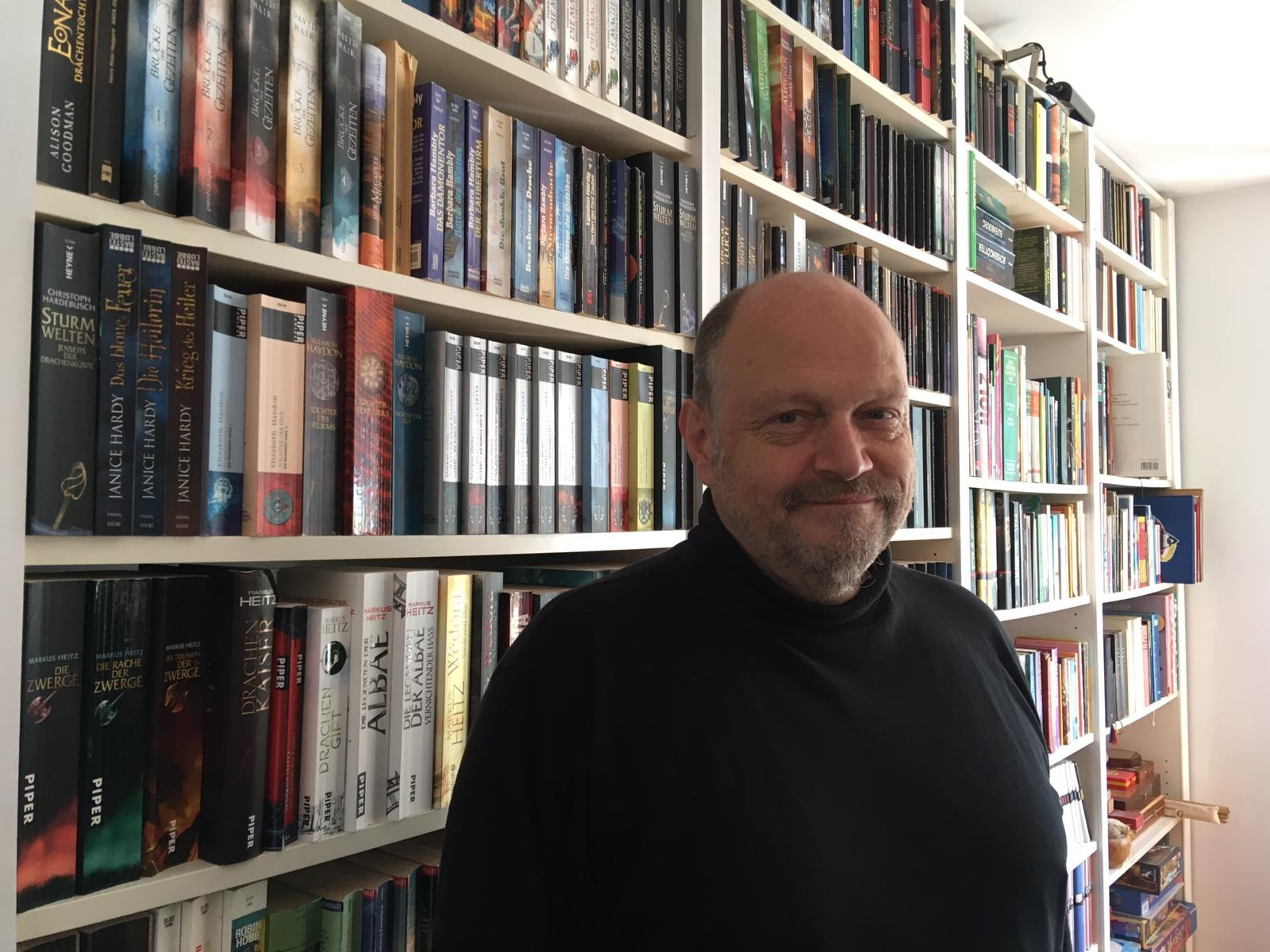 This story was written during the early development of GOHTIC in february 1998, inspired by what the author knew about the game. I got the story from Mike and scanned it. But the authors name was not mentioned in the document anywhere and Mike could only describe him as Tom's friend.

His name is Alex Wittmann and he is a friend of Tom Putzki for many years. When I talked to Tom he described him to me as a: "Punk, Physician, Surgeon, Roleplayer, Fantasy-Freak, Friend". Just as Phoenix, this story is nothing "official" in the Gothic Universe, whatever that is supposed to mean today. But who cares? It doesn't diminish its value by any means. I think that the story is well written and it contains a lot of ideas that we have already included into our design concept, to enrich our lore, our world and our characters.

Oliver transformed my scans via Optical character recognition (short: OCR) into text. Then he and Sebastian went through the story and started to fix the mistakes the machine had made in the process. But we didn't fix any of the mistakes of the author, nor the formatting he had chosen. We wanted to present you the story just as it is.

For 20 years the story was in this folder by Mike, that he saved before it was thrown away. Now we digitised it and the author agreed to stand with his name for this old work of him. Therefore I first wanted to fix some things. I said: "The Author agrees to appear with his full name on the text after all." But Oliver described his reasoning as such: "Exactly because the author is standing with his name for this work, I find that we should transcribe it exactly, down to the last dot and comma." I agreed that we should not fix mistakes and the general formatting, but at least I fixed the page counter and double spaces.

After Oliver and Sebastian had done about two third of the book, Tom wrote to me and, as unlikely as it seemed, it turned out, that Alex still had an old backup of his story.
All the work we put into it before became redundant by then. But there was something positive to it too: Not only could we make sure to release the story in the way the author intended, - he looked through it one last time before providing it - but the story was not the same: It was an updated version. The one in Mike's folders was just named 'Gothic Story' and consisted of 159 pages. The updated story provided by Alex himself had almost 200 pages. Because he added a complete new character, Dailah, a female warrior from the north. She was not part of the original draft that we had. And here the story had a name too: "Schläfers Bann" (Sleeper's Ban).

I want to thank Alex for this amazing story and his permission to publish it under his name, which is a honour for us to do. I want to thank Tom Putzki for providing us this permission and the infos about the author.
I hope you may find as much value and inspiration in the story as we did. Enjoy.